Hop-Ed Drink Beer and Mask Up
Don Scheidt
6/16 Fremont Brewing in Seattle discloses that an employee has been diagnosed as positive and asymptomatic, infected with SARS-Cov-2, the virus that causes covid-19.
5 min read 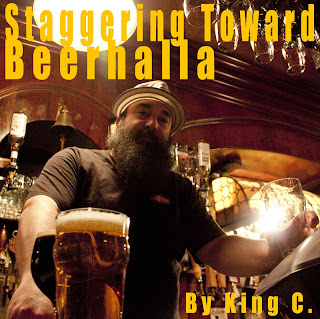 “Wrap it in bacon and cook it in beer” was the theme of this year’s get together at the Bingen School House, in Bingen, Washington, just north of Hood River, Oregon. The School House is a 1930’s public school that has been turned into a hostel and hotel of sorts. It’s a fun place to stay the night after partying in Hood River, and a short cab ride across the river takes the DUI of driving back to Portland out of the equation. 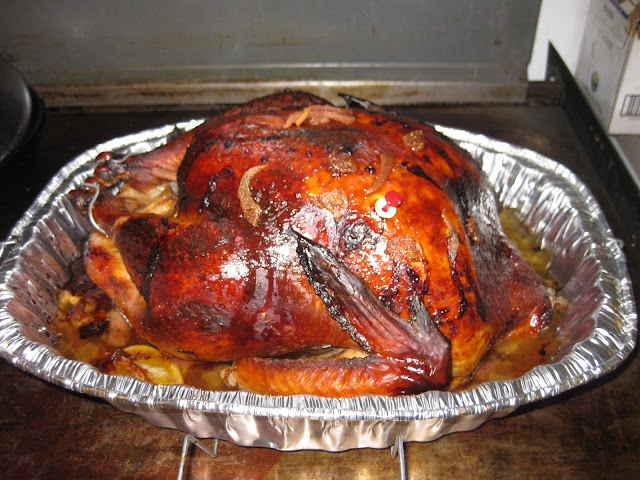 So, this year, for Thanksgiving, my girlfriend Amy sets up a potluck in Bingen. Seven of us got together made some awesome food and had some beers, whiskey, and Underbergs. Inspired by the recipes in the November issue of Beer Advocate magazine, Lagunitas Brown Shugga was incorporated into the turkey’s brine. Guldenberg Belgian ale was used in the cranberry sauce. Both were dishes Amy made, and came out great. She also made chanterelle gravy from mushrooms she had collected on our trip out to the coast, and a few other trips to the rain forest, bacon wrapped dates, and her dad’s award winning pumpkin pie recipe.
I made my grandfather’s oyster dressing, and meant to pair it with a bottle of Upright Oyster Stout, but a bit of an incident occurred and I spaced opening up the bottle. More on the incident in a moment, but I did try the pairing the next day and the two worked harmoniously together. I plan on drinking my last bottle of the stout with another batch of the dressing I intend on making for Christmas. While the stout is holding up nicely, I think it will only deteriorate from here on out and want to drink it while it is still so magnificent. 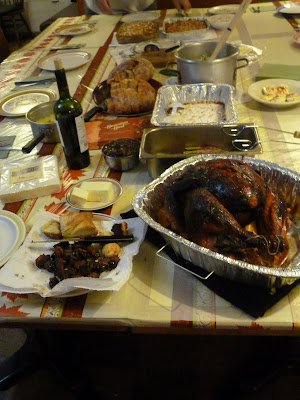 Our friend Naomi made a green bean casserole, the one that usually is a can of Campbell’s poured over a can of beans with the crunchy can of onions on top, but she made it from scratch with four kinds of mushrooms and almond slivers. Jason and Janelle made two loaves of cheese stuffed bread, one with olives and one with red peppers. Jonathan and Sarah made an apple raspberry pie and a Buffalo Trace Bourbon pecan pie. 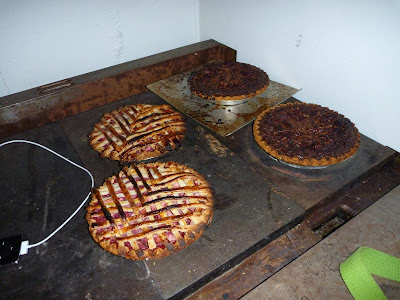 Everyone’s food came out great and was devoured by the seven of us, plus our friend Jim, who’s brother John is the School House’s proprietor. The manager of the building and town’s cab driver and this guy who was staying in the School House rounded out the crowd. 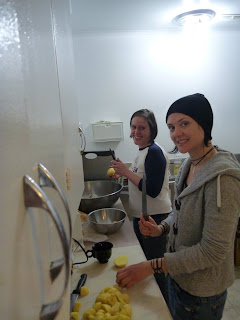 The guy who was staying in the School House is where the previously mentioned incident stems from. This guy, who’s name escapes me was initially thought to be a friend of a friend, but was actually a classic bar archetype known as Talking Drunk Man. Talking Drunk Man as an archetype will be talked about more at length in a future post, which I certainly hope is sooner than this post came along. This particular Talking Drunk Man got a bit too far out on my Wild Turkey and started yelling, eating the food before any of the cooks could sit down, complaining about the music, and guzzling wine before throwing a turkey leg over his shoulder that struck Jason and Janelle with saliva glazed meat particles and bone. 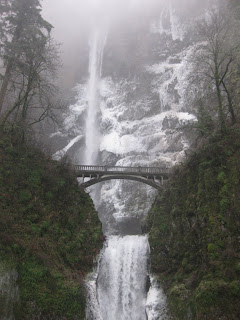 After Talking Drunk Man left the dining room to pass out, the rest of us enjoyed samplings of many beers, and were later joined by John, the proprietor, who brought a bottle of Glenmorangie and a flask of Ardbeg Scotches. The uncomfortable yelling and belligerence gone like a probably rabid elephant suddenly being out of the room, the remaining Thanksgiving revelers enjoyed lively conversation and comradery, in a warm and comfortable room surrounded by the snowy outside and howling wind.
Enjoy the holidays, and avoid this head cold that’s been bringing me down. I’ll try harder to write something interesting before 2011, this time, in between coughing and blowing my nose. Stay dry and warm!