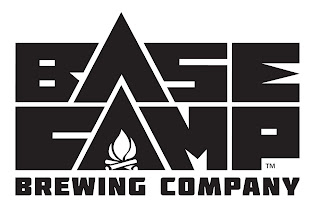 Southeast Portland is quite possibly the heart of our city’s brewery and brewpub culture, and you can add one more to the ever growing scene with Base Camp Brewing. Unlike other recent startup breweries, it is neither a nano, nor does it have a well-known brewer or owner behind it, yet it enters the scene coming in big with a 20 bbl brewhouse with all the trimmings. To put that in perspectiv,e that is just about 3 times the size of Lucky Lab’s NW Quimby brewhouse and twice the size of Upright Brewing’s.
Brewer and Owner Justin Fay traveled to Florence, Wisconsin, to purchase the entire brewhouse of Nicolet Brewing Company. He disassembled the entire system piece by piece with his friends and new employees Ross, Krister, and Joseph and trucked it back across the country to be housed in an old factory-like building that he purchased on lower SE Oak. From the outside the large, multi-floored white warehouse space looks like a packaging or trucking company that has been abandoned. From the inside it resembles a small aircraft hangar. 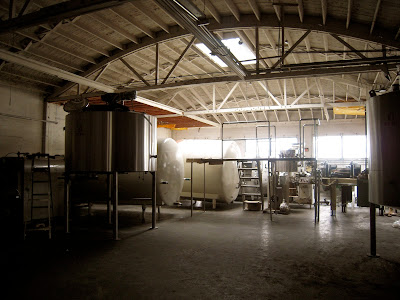 The brewery is still in pieces, with work being done to repair old tanks and city permits not approved yet, but Justin has big plans for the space, including opening a Tasting Room as well as bottling and kegging. The whole place needs some cleaning and a new coat of paint, and that’s all in the works. They even plan to tear out one of the large roll-up garage doors to add windows and make it a warmer and more inviting space. 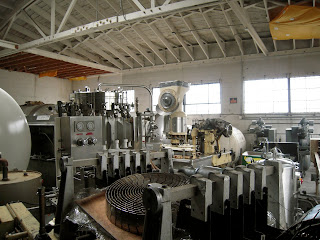 Along with the brewhouse came a couple of 60bbl horizontal lagering tanks, a few 60bbl and 30bbl fermenters, and a 3bbl tank for yeast, as well as some very old school but valuable bottling equipment that will allow them to package both 22 and 12oz bottles. Which size they will use is still up for debate, but the business is centered around bottle production, and so far they only have a handful of kegs. 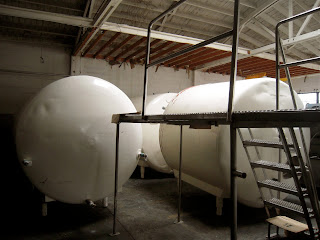 You might be wondering as I was how they are affording all of this. Big investors? Sizable family fortune? Nope. Justin Fay must be a convincing person, because he simply went from bank to bank asking for loans until one finally granted it. Pretty unbelievable with an untried crew and in this economical climate.
So who is Justin Fay and what is his experience? A lifelong Oregonian, born and raised, he first took up homebrewing while working at King Estate Winery as a summer job. He fell in love with brewing and changed his major at Oregon State University where he was studying from Pre-Med to Fermentation Science. He started brewing professionally at Klamath Basin Brewing in Klamath Falls, OR, in 2006, where he eventually operated everything from brewmaster to keg washer to doing the taxes. In 2009 he moved to Portland with his wife and had a brief stint at Pyramid Brewing.
The other big question on everyone’s minds: what kind of beer will Base Camp’s Justin Fay be brewing? Justin could not or would not give me an answer on that, but my guess is to a good amount of lagers:

“Nothing too niche-y, and not stuff that is interesting to try once. I’ll be using a traditional lager yeast, and an ale yeast with character (not 1056). I can tell you I love me some Octoberfestbier. So one of them is likely to be somewhat similar in style. But, I don’t really like how style guidelines create narrow minded beers, so I won’t really be following any to the t. Also, there are some cool new hop varieties that I want to play around with if I can get ahold of em. Traditional – Unique”

It took a while to get that much information about the beer. It’s a curious strategy to keep the beer itself under wraps.

“I’ve gone back and forth about what I should say about the beer. I guess I feel it is a little too early to let the cat out of the bag. We’ll just have to keep you in suspense.”

Base Camp Brewing hopes to be up and running by the Fall. 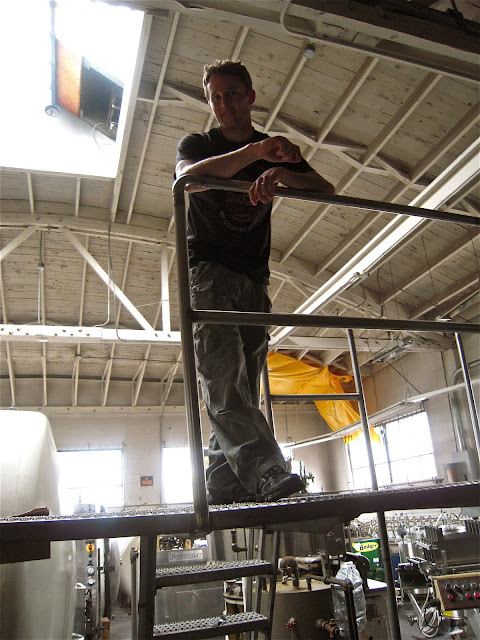