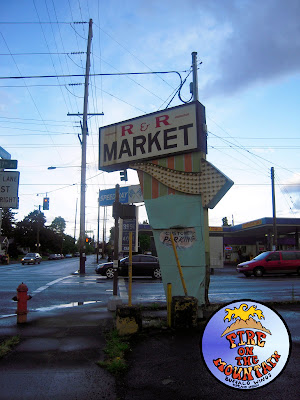 The rumors have been swirling, and now inside sources are confirming that the uber-popular local beer and hot wings mini-chain Fire on The Mountain will be opening its own brewery. This will be located alongside its new restaurant in an abandoned market space in NE Portland, kitty corner to the Rose City Cemetery. The space was originally considered for Alameda Brewing’s future production brewery. 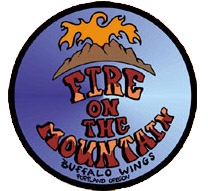 The building is located at the intersection of NE 57th and Fremont, just a few blocks up the street from Alameda Brewing and Bottles. The location is unsuspecting, both in the neighborhood of choice and in the building itself, which still looks rather dirty and in shambles, despite a new coat of paint along the outside the parking lot. The storefront is still dirty and scratched, with paper covering its windows; however, you can still see some of the draw. The building is pretty large, is on a relatively busy street, has big open windows at the front, and also has a good sized parking lot for its own. It’s hard to tell what kind of renovations they are planning for it. 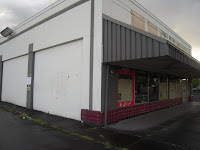 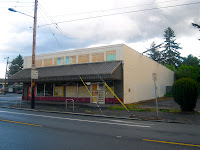 It’s no secret that Fire on The Mountain’s owners are fans of good beer, as they feature a rotating selection of some of the best craft brews in the northwest, and their Monday night $2 pint nights are very popular. I suppose it is not so surprising that they would look to make their own house beers. Word is the beer will be brewed specifically for their chain only, and that they have hired or are in negotiations with McMenamins Kennedy School’s brewer to head up the operation. 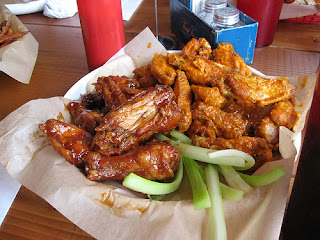 Fire on the Mountain’s first brewpub will also break out of their mold in other ways, by adding pizza to the menu in addition to their varied bbq and deep fried treats. Word is part of the space will occupied by a deli focusing on cured meats. The beer will probably center on American-style ales that go well with the menu.
When is this all happening? My source says they are hoping to open in September, but based on the interior of the building, I can’t imagine (the brewery portion at least) to open in that short of period of time. 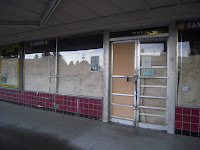 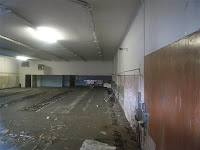 We have reached out to FOTM ownership and hope to find out more soon.