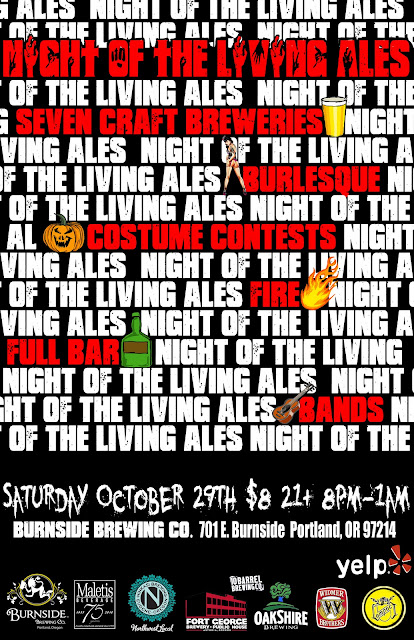 For too long there was nothing fun for the discerning craft beer drinker to do on typical party holidays such as Halloween loved by children and adults alike. No more. Last year Night of the Living Ales debuted in Portland as a pub crawl along SE 28th but this year it has grown up and become a full blown mini Halloween festival taking place in a warehouse space, fittingly a brewhouse and with an attached covered outdoor beer garden. The badass and unique beers have only increased and the entertainment promises to be sensational. 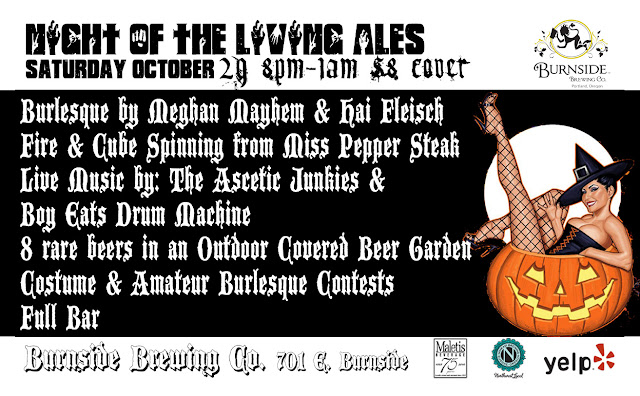 Last year one of the biggest draws to Night of the Living Ales was the Chocolate Pumpkin Oatmeal Stout brewed and released at Coalition Brewing and keeping in the same spirit Jason Mcadam Brewmaster at Burnside has came up with a single keg version of his Alt bier infused with actual Reese’s Peanut Butter Cups. The malty medium body of the Alt bier should provide an excellent base for the peanut butter and chocolate. It is just one of 8 great beers on tap in the outdoor beer garden including some other specials like Bourbon Barrel-Aged Lompoc Monster Mash, Fort George North V and Big Black Jack, an Imperial Chocolate Pumpkin Porter from Oakshire. Full beer list at the bottom of this post. 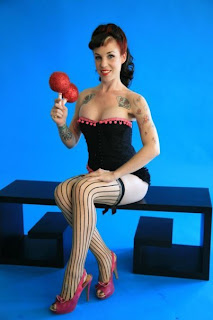 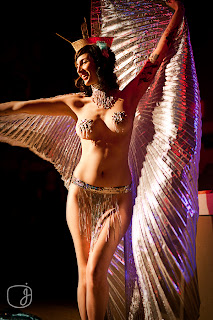 If all the special beers were not enough there will be fabulous sexy Halloween themed Burlesque from Meghan Mayhem and Hai Fleisch ofRose City Shimmyon stage.

You can also look forward to a fire performance by a legendary local performer of epic proportions. And of course the requisite costume contests throughout the night there will be different categories and opportunities to win prizes like gift certificates to the brewpub. 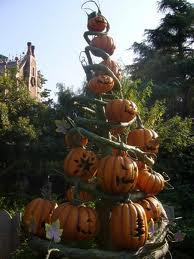 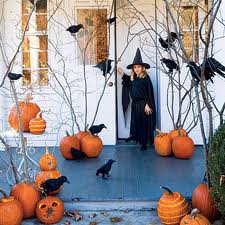 The brewery warehouse will also be decked out by a local interior designer featuring frankenstein dead tree archways with pumpkins lighted from inside, lots of pumpkins, cobwebs and silent horror films projected.

Advanced tickets are available right now with a small service charge but will allow you to bypass any lines to get in should one form.

Brought to you by Burnside Brewing Co., Maletis Distribution, Yelp and Ninkasi Brewing this year’s celebration brings together seven of Oregon’s best breweries with some unique holiday themed beers:

Burnside Brewing:Permafrost– is Burnside Brewing Co.’s first winter elixir. It’s a big strong ale brewed with 7 different malts and copious amounts of Columbia and Amarillo hops pillowed in the middle to give this warming brew a chewy complex malt body and a unique fruity juicy hoppiness throughout. You wont want to sip this dangerously strong and tasty beer like you should but pound it . 8.3% abv 77.4 IBU

Burnside Brewing: Peanut Butter Chocolate Alt– A one-off keg of Burnside Brewing’s take on the traditional German-style Alt bier malty and carmelly with reese’s peanut butter cups infused into the beer to complement the creamy body and nutty dry finish. It’s all the favorite flavors of Halloween candy you loved as a kid infused into your favorite adult beverage!

Fort George Brewery:North V– This year we took another Holiday Icon, The Fruitcake, and designed our Winter Seasonal in its’ honor.
A mash of barley, oats, wheat, rye, rich caramel and honey malts are mildly spiced with Cascade and Saaz hops, fermented with Fort George House Yeast then allowed to condition on hand-splintered, rum inspired oak. A Glase Fruit concoction that includes cherries, pineapple, orange and lemon peel is dissolved into the finished beer to add the final touches.
While designed and bottled to age, we are sure this version of the Fruitcake will not be passed down for generations, but opened and imbibed at many a cheerful gathering. 7.5% abv. IBU’s Hard To Tell

Lompoc: 2010 Bourbon Barrel Aged Monster Mash– this batch was aged in Bourbon barrels for 11 months and cellared for an additional two. This Imperial Porter has a slight Bourbon aroma with chocolate and licorice flavors finishing with vanilla notes (8% ABV).

A delicious northwest seasonal brewed with winter in mind. A dark double alt, malty, nourishing and delicious, it’s sure to keep the winter at bay, and yes, Sleigh’r does rock!
Widmer Brothers: O’ Ryely IPA
The latest in the rotator series of IPA’s is made with Rye to coplement the hops with an added rye bread spiciness.
10 Barrel: India Session Ale
A low alcohol session beer you can knock back a few of without getting a buzz but sacrifice none of the hoppy goodness of an IPA.