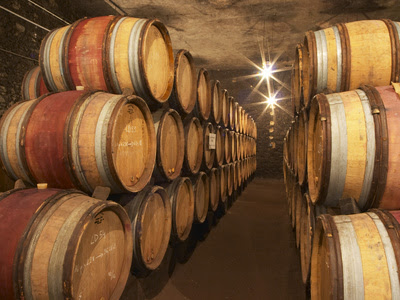 Like last year’s Barrel-Aged Beer Seminar for Portland Beer Week, this year’s (taking place today, Wednesday, June 13th) brings together 4 brewers for an educational yet fun tasting and Q&A where participants will likely taste beers they will never be able to find again. This year’s panel of brewers features Mitch Steele – Brewmaster at Stone Brewing Co.; Matt Van Wyk – Brewmaster at Oakshire Brewing; and Doug Rehberg – Widmer Brothers Brewing, and is MC’d by Ben Edmunds of Breakside Brewery. There will be a total of 11 beers poured and even more knowledge shared. It all takes place this evening at 6pm in the Widmer offices across the street from the Gasthaus. At last count, there were only 10 seats or so remaining, and sales were to be cut off around 1pm today. Tickets are available in advance only. 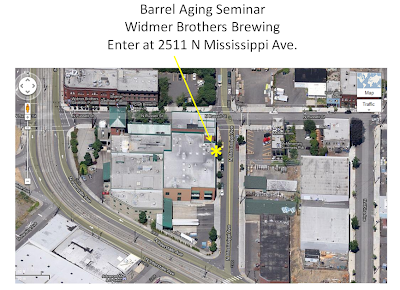