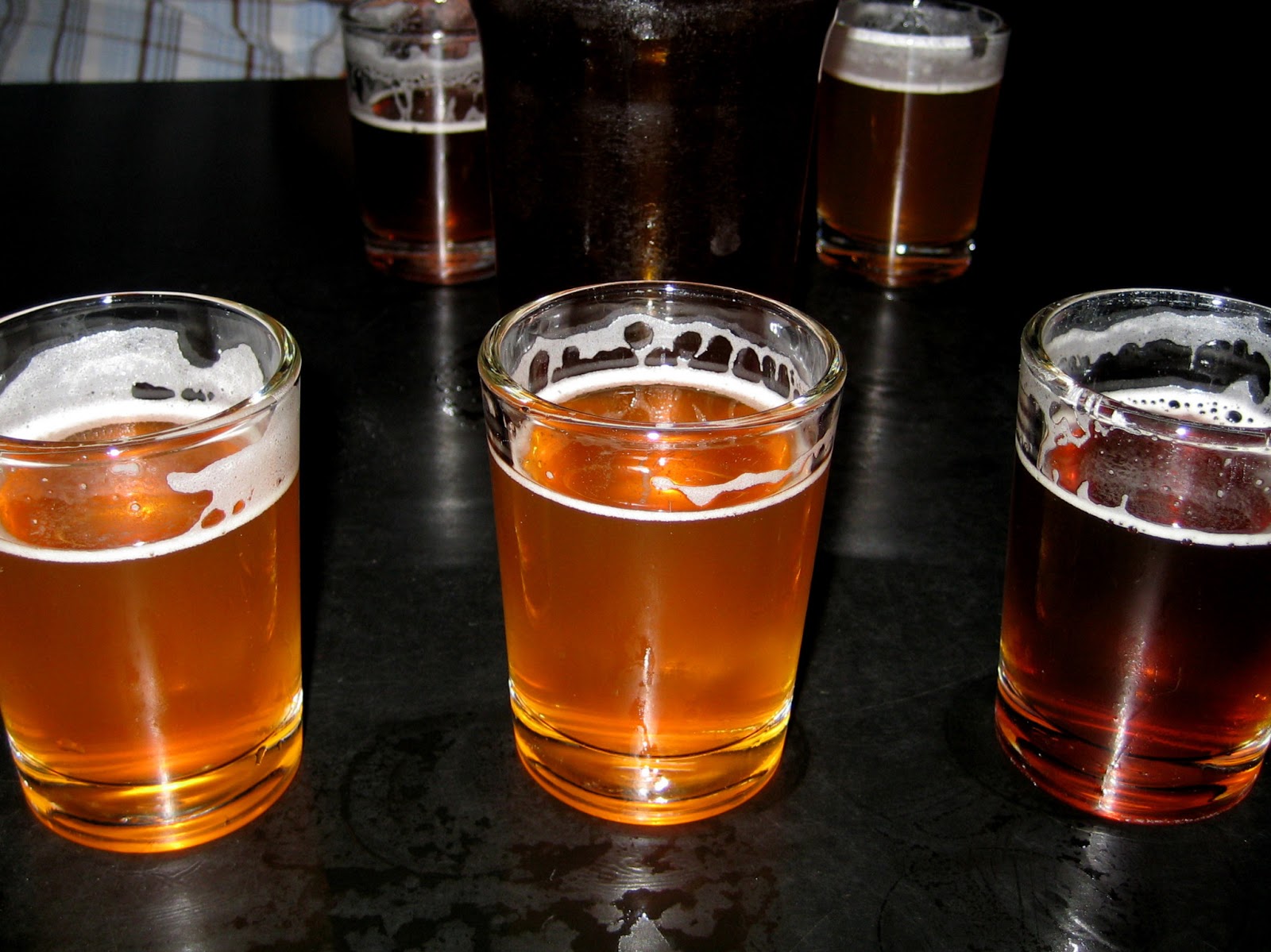 Beer fanatics love geeking out over the wide selection of beers available to us, even to the point of obsessing over the ingredients. It’s a great feeling to walk into a bar and see a row of 20, 30, or 50 taps of great beer sticking out of a wall. But what if the personnel at that multi-tap bar don’t share your obsession? Are you always sure that you’ve been served the beer you ordered and so eagerly anticipated? Did you get the correct beer, served in the correct condition? Or did the server’s Beer Confusion get in the way?

It’s easy to forgive beer ignorance or confusion at restaurants that happen to have a decent beer selection — the waitstaff and even the management is focused on food or atmosphere, and beer is just one of the many bases they are trying to cover. But even at multi-tap bars with a focus on beer, it happens far too often that the bartenders or servers have little expertise in what they’re serving. Here in Portland, Henry’s Tavern springs to mind as a bar which proudly boasts a gigantic beer menu, but where the waitresses–though nice to look at–have no idea what any of the beers are like, which taps have run out, or what the serving size will be.

I don’t expect much from a place like Henry’s, which is just another tie on the rack of some bean-counting restaurant ownership group, but even less corporate haunts can be guilty of trying to serve a sophisticated beer audience with confused staff. Here are a few Beer Confusion anecdotes:

Those are all examples of specific mistakes, but a disinterested or unknowledgeable beer server can rain on a beer geek’s parade even if all the orders come out correctly. If the people waiting on you don’t have at least a basic amount of knowledge about the beer, they can’t help guide your explorations. When I’m at a bar like that, I always wonder what the point is of having a great selection if the proprietors or staff aren’t very interested in it. And I wonder what other kinds of mistakes might arise out of that confusion–for example, not storing or serving the beer properly.

Watch out for beer festivals also. Most volunteers at beer festivals are not as obsessed about the beers as you are, and the person serving you a beer might not know anything about it, or even whether they’re serving you the right one. Case in point: at the Organic Beer Festival a few years ago, the Roots station was serving their Pale Ale as a hopless Gruit, and vice versa. About half a day went by before someone who could tell the two apart tried them both at the same time and got the mistake corrected.

Everyone makes mistakes sometimes, and no one knows everything. But if the main point of your business is to serve great beer, your management and staff should have some level of interest in and knowledge of the subject. Otherwise, you are not respecting beer. I call on owners of beer bars everywhere: sweep away the Beer Confusion.

For the last several years Bill Night has been writing a Portland-centric beer blog called It’s Pub Night, named after the ritual weekly phone call or email rounding up friends for a night out: “Hey, it’s pub night!”. Despite his advanced age, he is lending a hand to the New School with a monthly rant called “Piss and Vinegar”. The name of the column comes from the British colloquial phrase “taking the piss” — making fun — and the sour character of Bill’s rants. He will continue to maintain It’s Pub Night, and he invites you to take a look at some of the fun things over there, like the Beer Review Generator, the Portland Beer Price Index, and the Six-Pack Equivalent Calculator.