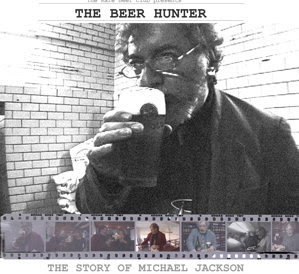 Join Director/Producers John and Ali Richards, local beer aficionado and author Christian DeBenedetti, and Edgefield brewer Jeff Cooley for the Portland Premiere of Beer Hunter, a documentary film about the beloved and influential beer and whiskey journalist Michael Jackson. His books on beer and whiskey have sold millions of copies, and his 1993 Discovery Channel television series, “The Beer Hunter,” inspired countless brewers and beer enthusiasts.

There will be a “beer break” for 15 minutes mid-way through the movie so people can get up and re-fill! This event is taking place on Saturday, July 20th. Doors at 6:00pm, 7:00pm panel discussion and movie. Tickets will be $7.