Noted beer writer Lucy Saunders has helped open the public’s consciousness about craft beer and food pairings. She was one of the first writers to dedicate an entire book to grilling with beer and is one of the foremost experts on pairing. Her new book has launched a Kickstarter campaign and even our jaded writers–not usually swayed by calls for backers–stopped and took notice of this project. Dinner In The Beer Garden is a cookbook for lovers of craft beer and fresh produce from local and backyard gardens, and is certainly slanted toward plant based ingredients. In a time where fresh and local is super popular and many Oregonians have their own gardens, a book of this nature is going to be an invaluable addition to the cookbook collections of foodies and beer geeks alike. 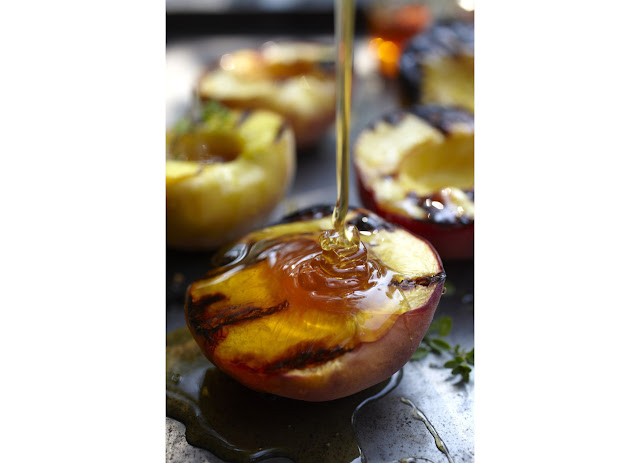 What’s even better is that the Kickstarter Campaign is as well thought out and designed with benefits that outweigh the investment. What’s not to love here, I don’t know. Do yourself a favor and read the campaign page, peruse the beautiful photography, and select one of the worthwhile investments if you feel it’s right for you.

Dinner in the Beer Garden on Kickstarter.