Hood River Hops Fest returns on Saturday, September 24, to downtown Hood River, Oregon, and this year adds a People’s Choice award and teams up with the Oregon Beer Awards for a new fresh hop category. Now in its 13th year, this one-day festival features one of the largest fresh-hop beer selections in the nation, showcasing more than 60 varieties from three dozen Pacific Northwest breweries.

Freshly harvested hops from the Pacific Northwest infuse the wide range of seasonal brews showcased annually at Hood River Hops Fest. The resulting varieties are both unpredictable and limited in quantity, luring festival goers back year after year. Numerous local breweries–including Double Mountain Brewery, Full Sail Brewing, and pFriem Family Brewers–will showcase their 2016 fresh-hop ales alongside regional and national heavyweights. A small selection of local hop ciders will also be on tap, along with select wines from Naked Winery. A full list of participating breweries will be announced in early September.

New for 2016 is the Hood River Hops Fest Awards, which include a People’s Choice and Top of the Hops awards. The Oregon Beer Awards’ new Fresh Hop category will also be judged during the event, with festival and non-festival beers alike vying for Gold, Silver and Bronze medals, to be presented at the Oregon Beer Award ceremony in Portland on February 28, 2017. 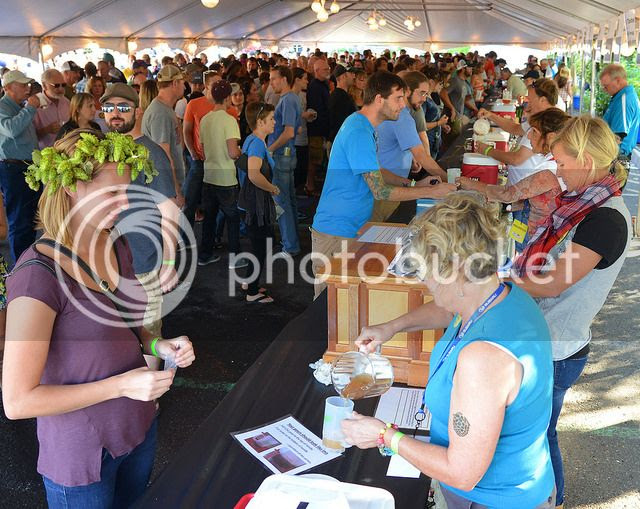 “Hood River Hops Fest is a celebration of our region’s numerous craft breweries, which love creating unique, seasonal beers with fresh, local hops,” said Mike Glover, CEO of the Hood River County Chamber of Commerce, host of the event. “We’re excited to take the festival excitement and competitive spirit up a notch this year with the new Hood River Hops Fest awards, which will let festival-goers call out their favorites. We’re also thrilled to partner with Oregon Beer Awards as they launch their new Fresh Hop category. They recognize that the Hood River Hops Fest is the place to be to taste the best fresh hop beers Oregon has to offer!”

Hood River Hops Fest features local cuisine, arts and crafts vendors, live music, and a children’s play area, which is open until 5 p.m. Children are welcome throughout the afternoon. The venue is open to adults only from 5 p.m. until 8 p.m.

MAKE A WEEKEND OF IT IN HOOD RIVER 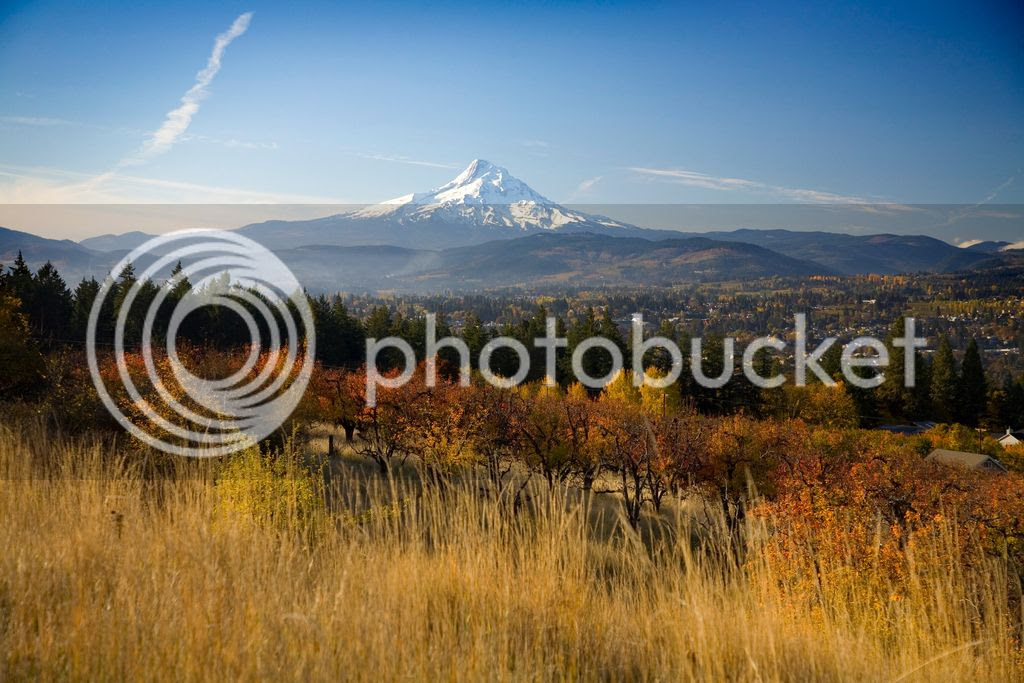 Beer lovers who want to go to the source can visit more than 10 independent breweries on both sides of the Columbia River. Breweries in the Gorge (BIG) offers a map and passport on its website, breweriesinthegorge.com. For more top Hood River autumn activities, go to hoodriver.org/hood-rivers-top-fall-activities/.

Added Glover, “We look forward to welcoming people to Hood River, where they can get both a taste of our brews and everything else our wildly gorge-ous area has to offer, including beautiful alpine hikes, awesome mountain bike rides, a downtown art walk, and the Hood River County Fruit Loop when the fall foliage is in its prime.” 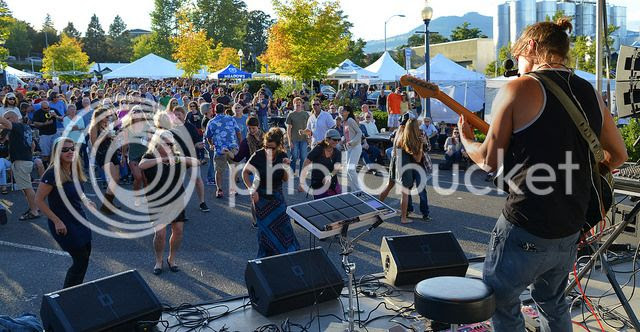 WHERE
Downtown Hood River, Oregon, in the Columbia Parking Lot (between 5th & 7th Streets and Cascade Avenue and Columbia Street).

Tickets can be purchased in advance through at hoodriver.org/hops-fest, or at the entrance the day of the event.

MUSICAL LINE-UP
This year’s headline act is the Seattle funk band Polyrhythmics – a high-energy eight-piece group featuring the trumpet, sax, trombone, flute, drums, bass, keys and vocals. Other live entertainment at the 2016 Hops Fest include Tony Smiley and Will West & The Friendly Strangers. The complete musical line-up and schedule will be available on August 22 at hoodriver.org/hops-fest.

About Hood River Hops Fest
Hosted annually by the Hood River Chamber of Commerce, Hood River Hops Fest is a beer lover’s dream. The event showcases more than 60 fresh-hop brews from throughout the Northwest, as well as favorites from Hood River County’s own microbreweries. It received the silver medal for Best Beer Festival from the 2015 Willamette Week Oregon Beer Awards, and was named Best Event of the Gorge for 2010-2013.