The 6th annual Portland Beer and Cheese Fest returns as part of Portland Beer Week on Sat. June 17th 1-3pm. This year’s fest features a “Cascadia” theme with all creameries/cheeses and beers from the Cascade region, and creamery representatives will be there themselves to sample their cheeses. This year’s venue is The Bindery Annex, the building where Culmination Brewing is located. The fest will utilize the venue lobby and hallway space for ten beer and cheese pairings carefully selected by master cheesemonger Steve Jones of Cheese Bar, Chizu, and Cheese Annex fame. This event typically sells out, so you should get your tickets now; there are even a few VIP session tix left.

Tickets are now on sale for the 2017 Portland Beer and Cheese Fest and tickets are expected to sell-out in advance. In addition to ten paired beers and cheeses, the fest features a complimentary (while supplies last) charcuterie table by Creminelli Meats and chocolate by Xocolatl de David included with the all inclusive ticket.

Also, a limited amount of VIP session tickets remain that let tasters in an hour early for a more intimate experience and a special bonus VIP pairing. This years special beer and cheese for the VIP session is Zoiglhaus Brewery’s Gose with Portland Creamery Chèvre and Cajeta. 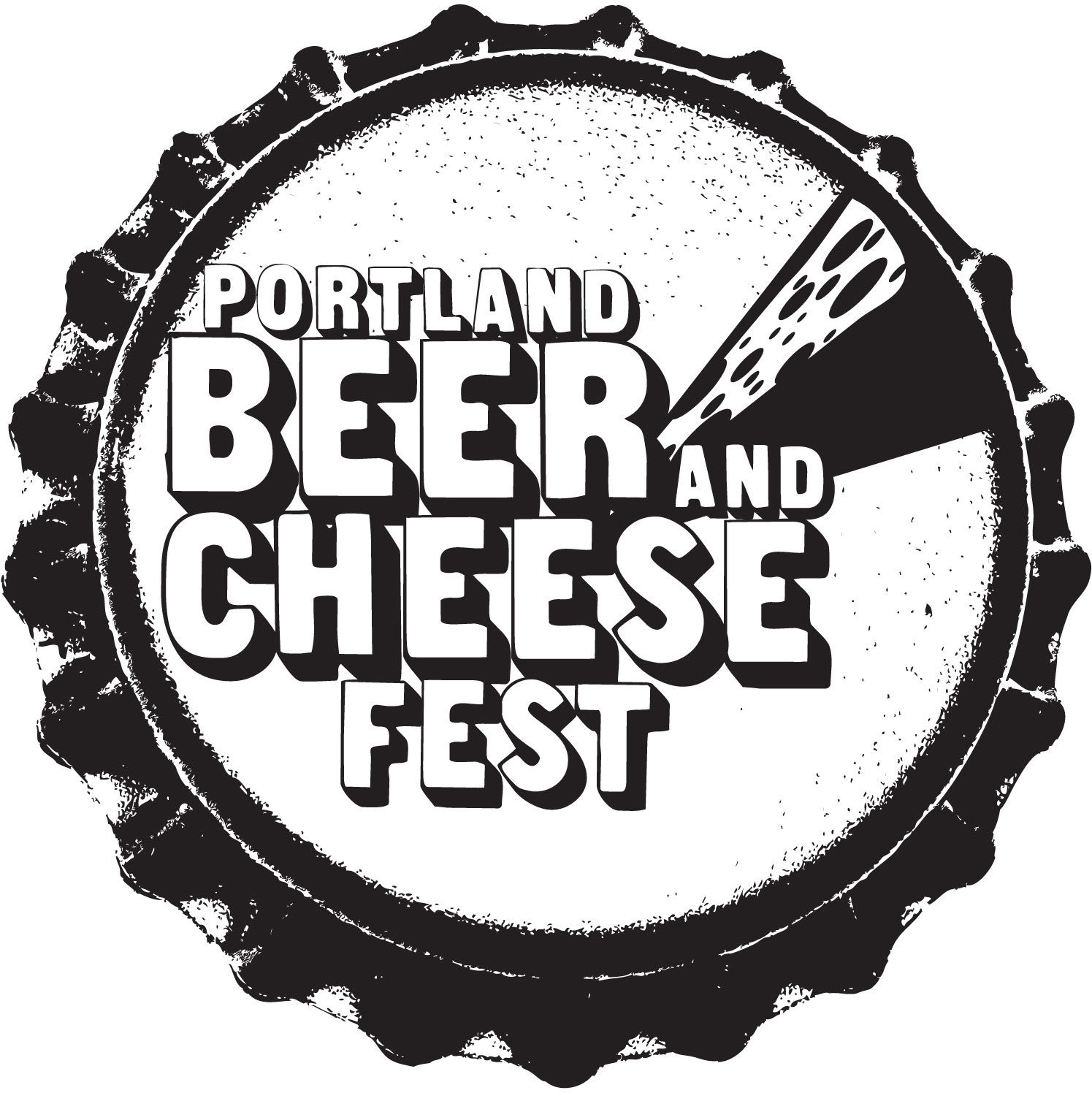 This years festival will be held at The Bindery Annex building in Northeast Portland, home to Culmination Brewing. 2117 NE Oregon St, Portland Oregon 97232